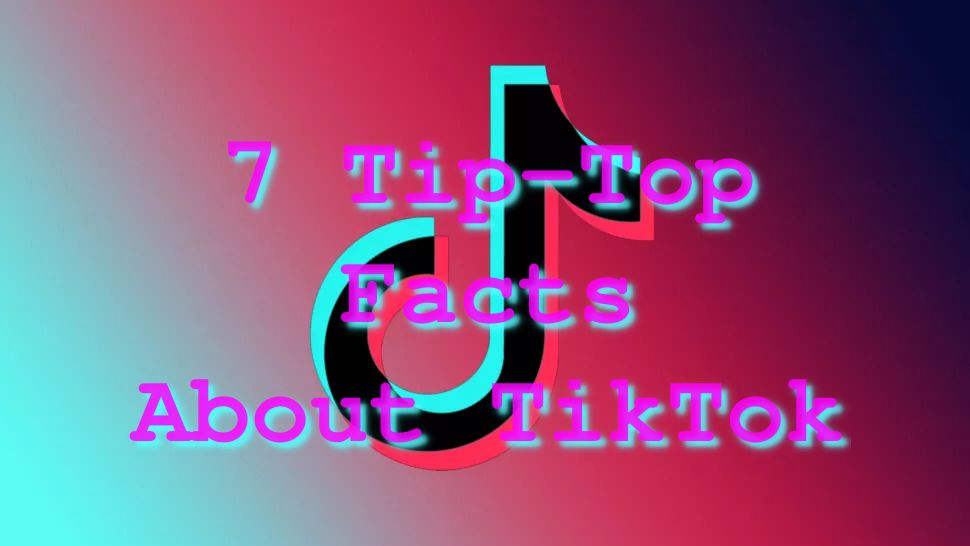 In recent years, the popularity of the social video platform TikTok has skyrocketed, especially among the younger demographic. In many cases, recordings shared on the app ultimately gain widespread attention after being shared on social media platforms like Facebook or Twitter.

So, if you want to sign up for it, or you want to know how to get TikTok followers, or are just curious about this “phenomenon,” read on for some intriguing facts. 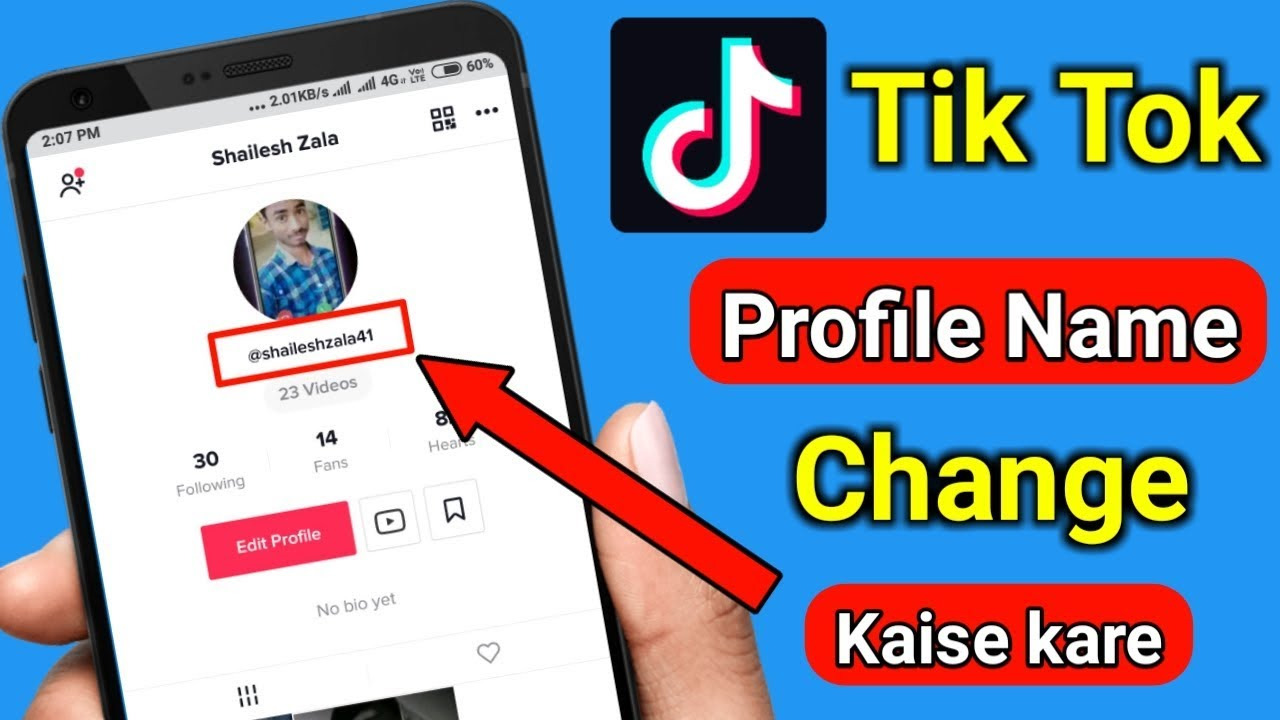 Did you know that before the app was known as TikTok, it went under the name “musical.ly?” Bytedance, a Chinese corporation that operates numerous digital content platforms, acquired the app in 2017, ushering in a new era.

Since then, its popularity has been rising, even though its features are largely unchanged from the previous version. These features include video recording and dubbing, profile following, commenting, and “liking” of your favorite videos, among others. 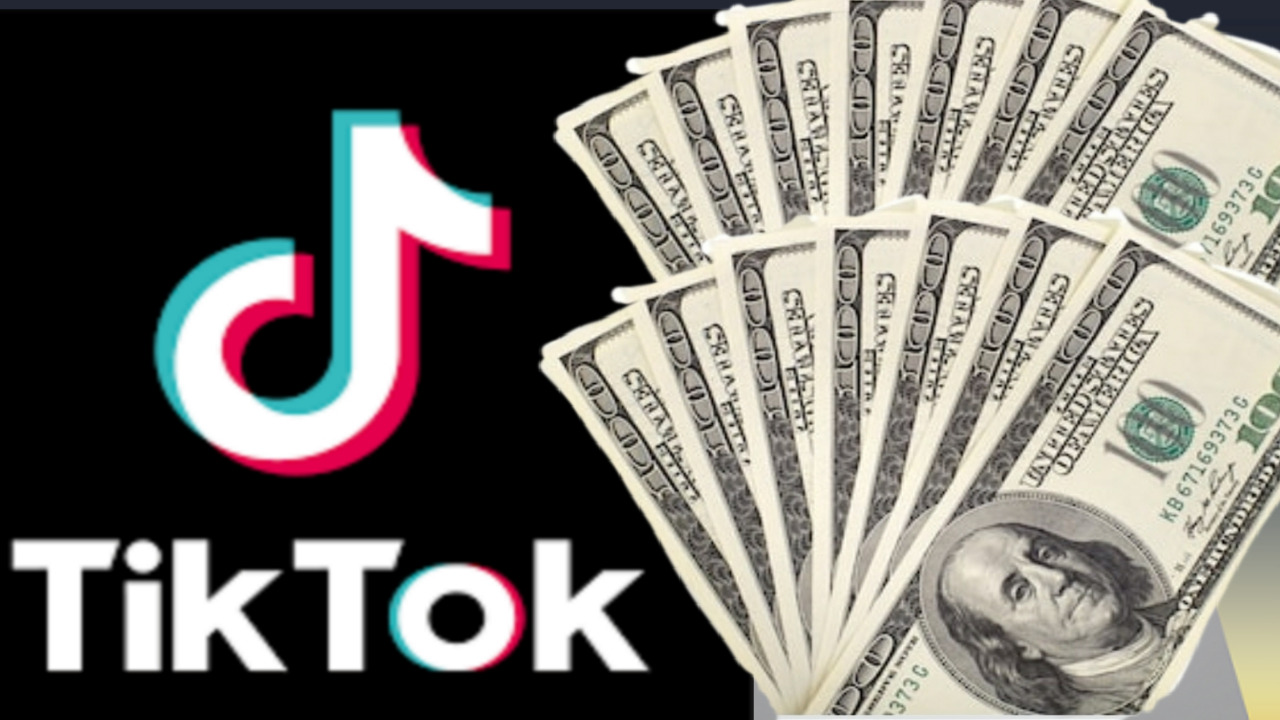 The ability to make money from videos uploaded to TikTok also increases the app’s appeal. This is because videos on these platforms are more likely to become viral than on other social media platforms, prompting major corporations to seek out influential users to partner with them to generate advertising revenue.

With the potential for monetary rewards, TikTok is a fantastic alternative to Instagram, one of the industry’s first and most successful social networks. 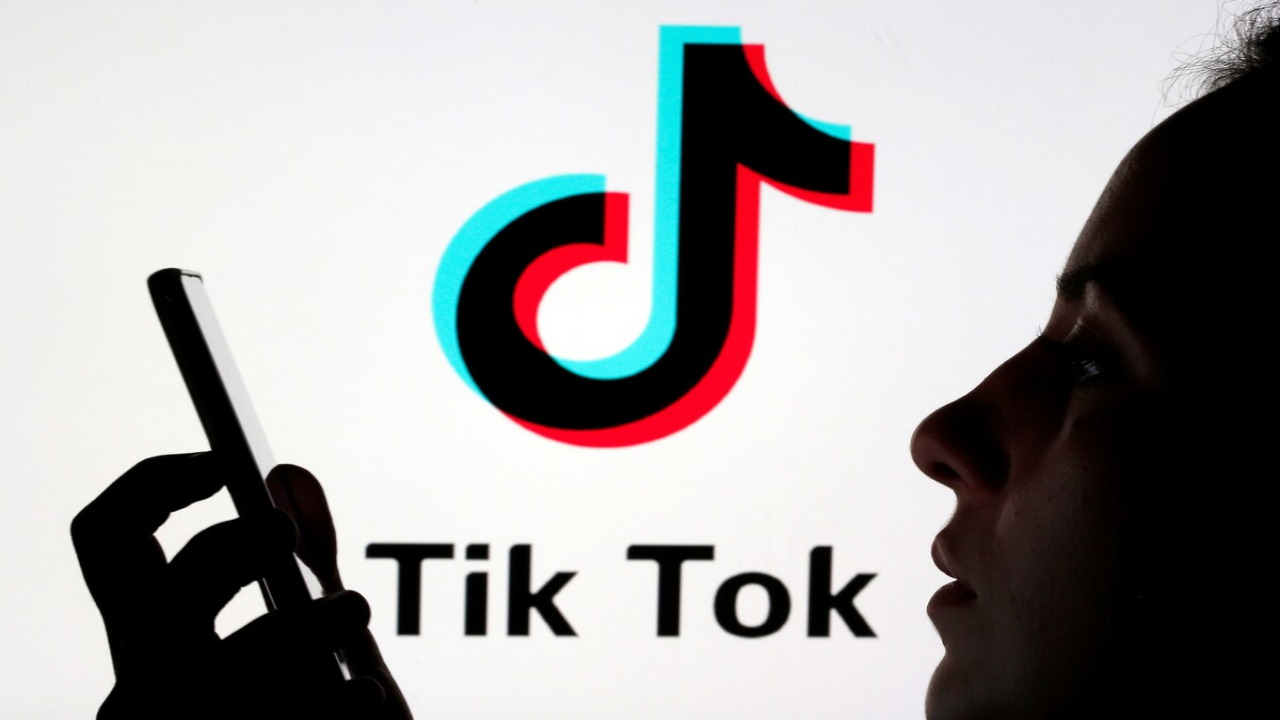 Incredibly, TikTok has already been restricted in India and Indonesia, but this doesn’t seem to have dampened the app’s appeal. The app was losing roughly $500,000 a day before it was shut down, and this was all due to users’ fears that the site “encourages the distribution of pornographic information.” On the contrary, it appears as if life has returned to normal. TikTok gives parents the option to limit their children’s usage. 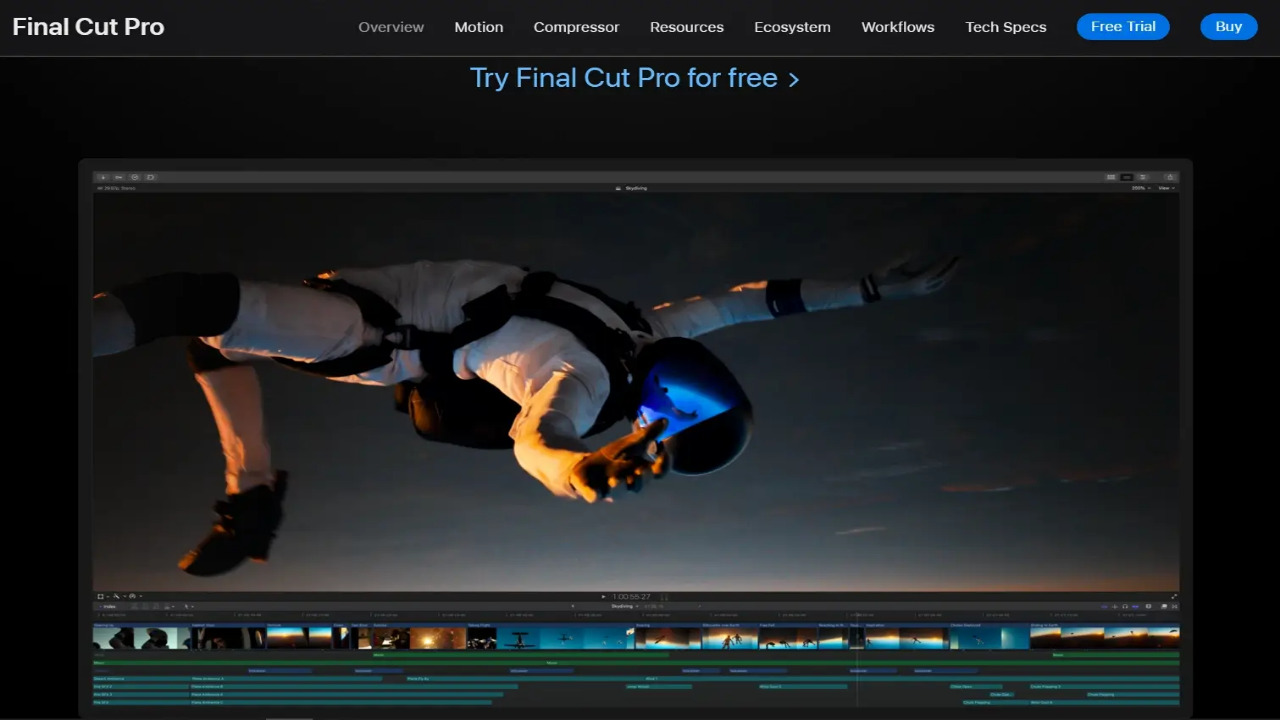 TikTok’s AI can identify which videos are most likely to become viral, which has helped the app gain popularity. This is due to the fact that the platform’s design prioritizes spreading user-generated content throughout TikTok and, by extension, other social media.

It’s not by chance that so many opinion leaders jump at the chance to join the platform or use it as a springboard for further experimentation with other apps. 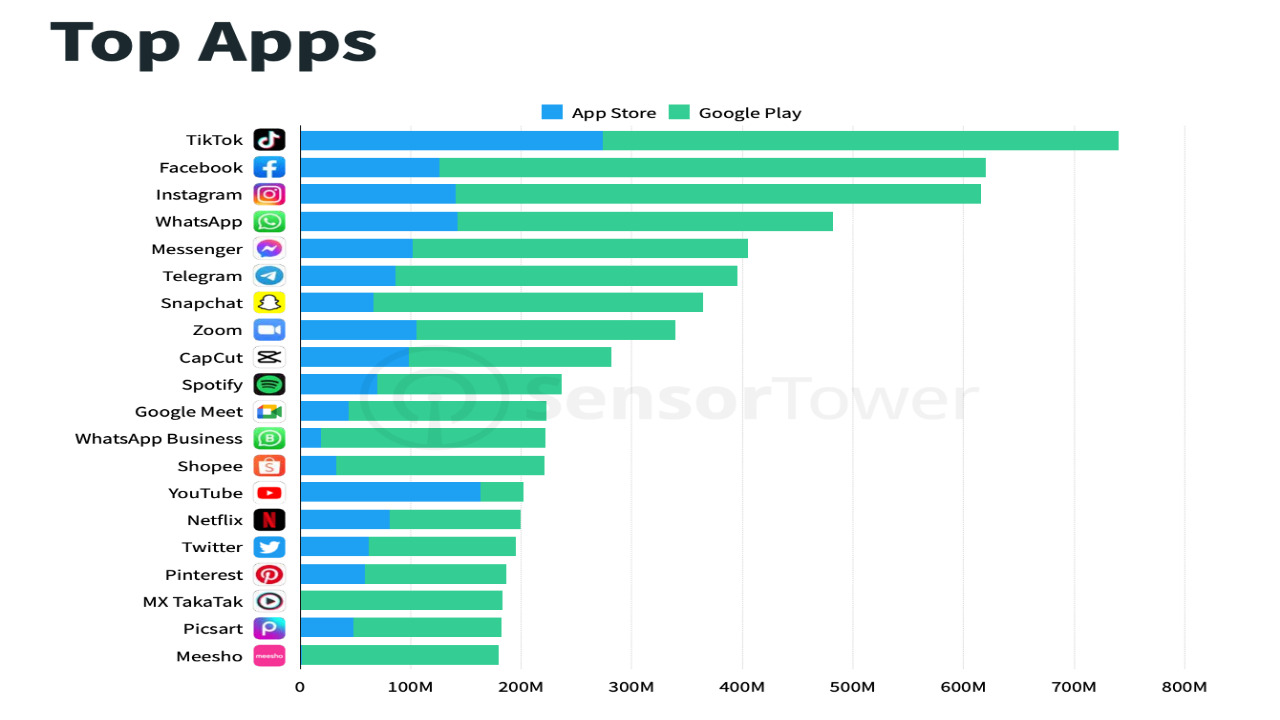 This is the most downloads in a single month for the app.

Since many people stayed inside during the COVID-19 outbreak, downloads increased.

In 2021, TikTok was downloaded 656 million times, with Instagram coming in at a distant second with 545 million downloads. 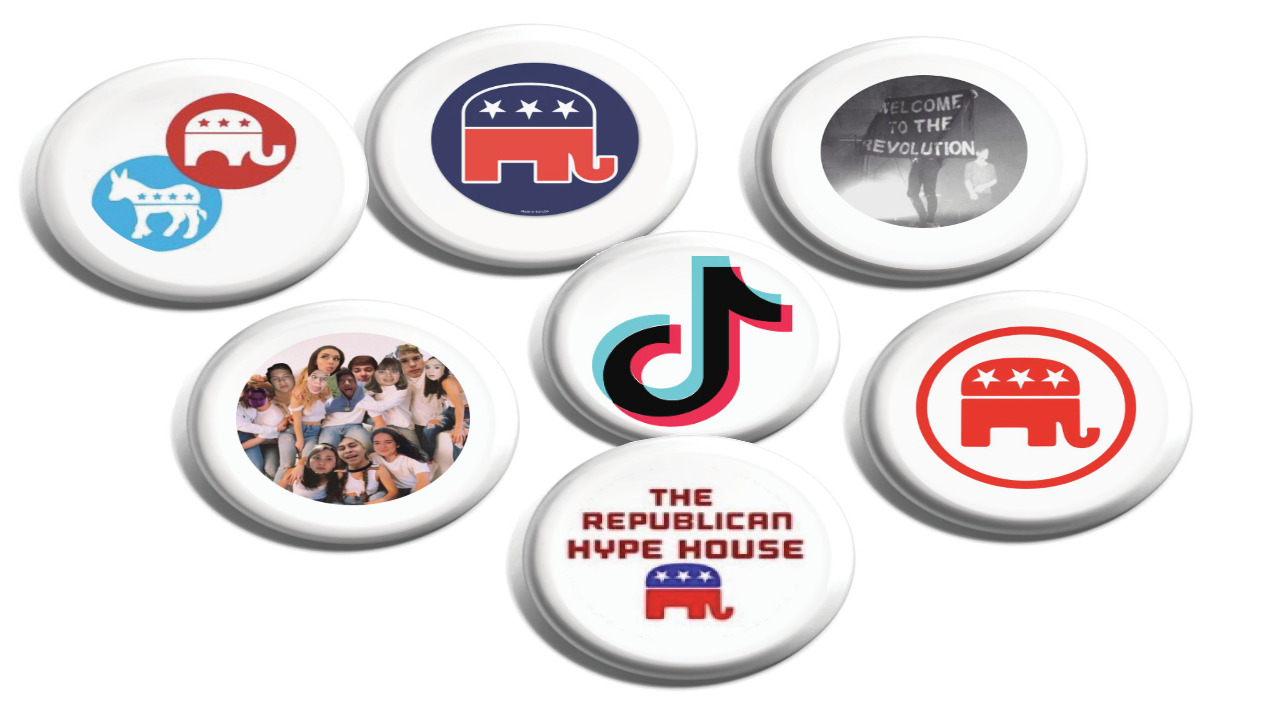 The popularity of TikTok varies greatly from country to country. In China, they have a different term for it (Douyin), but it serves the same purpose. The country’s youth are addicted to the application.

TikTok Is Translated to Different Languages 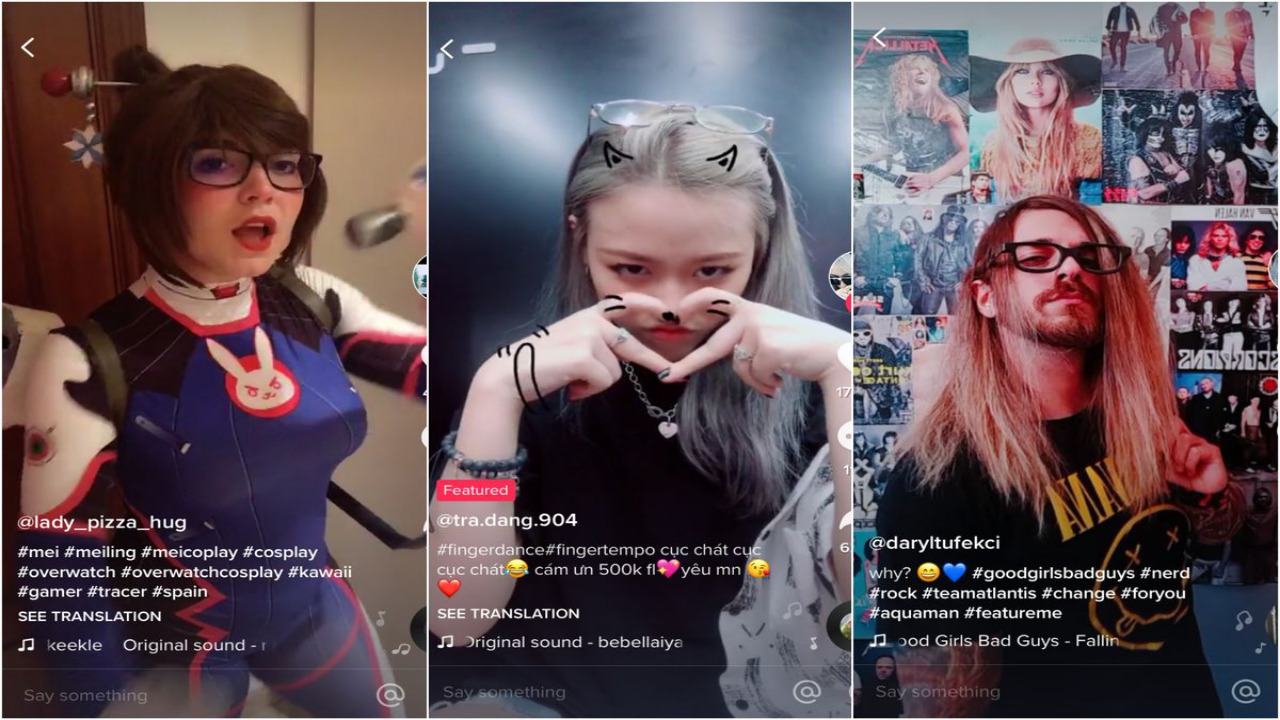 Because of its massive global success, TikTok has been translated into 75 languages (including German, Greek, Tamil, and Vietnamese) and is now available in more than 155 countries.

One of the most downloaded and utilized apps and social networking sites, TikTok has quickly risen to prominence.

Its designers have aimed at the young user base and made the platform addictive mildly.

Teens, however, have a unique opportunity to share their creative works with an international audience without leaving their homes, thanks to this platform.