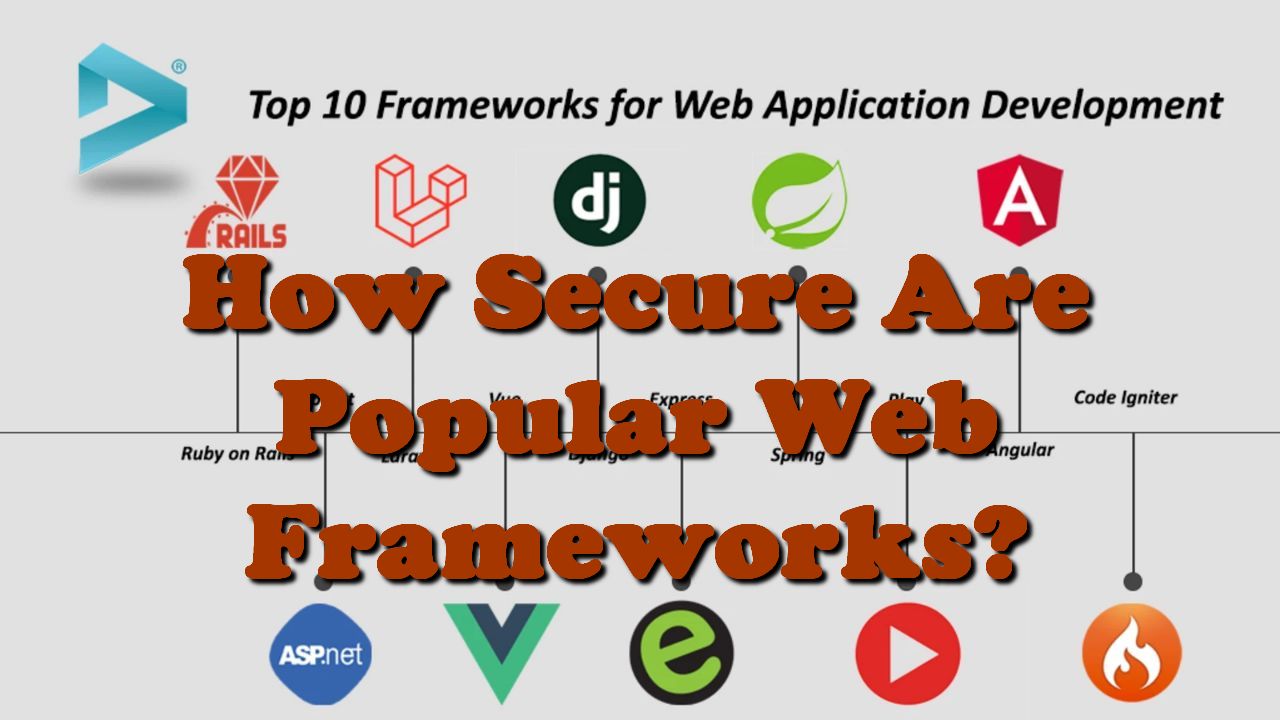 No client would want his website to be hosted on an insecure framework. Malicious hackers can access information on a website or application and change information provided on the site. This is usually costly as an organization could lose its clients or even lose the trust of clients, which is worse.

Let us look at some popular web frameworks and evaluate their features to see how secure they are:

This is the leading client-side web framework. The most common attack is cross-site scripting, where a malicious code is injected into the original code. If not noticed and corrected, the code is developed and runs as part of the application being developed.

A user might not notice the malicious code and the attacker can collect client data without the user’s consent. Also, the attacker could send a link as an affiliate link to lure the user with eye-catching offers, then attack their private data.

There are three types of cross-site scripting attacks. They include: 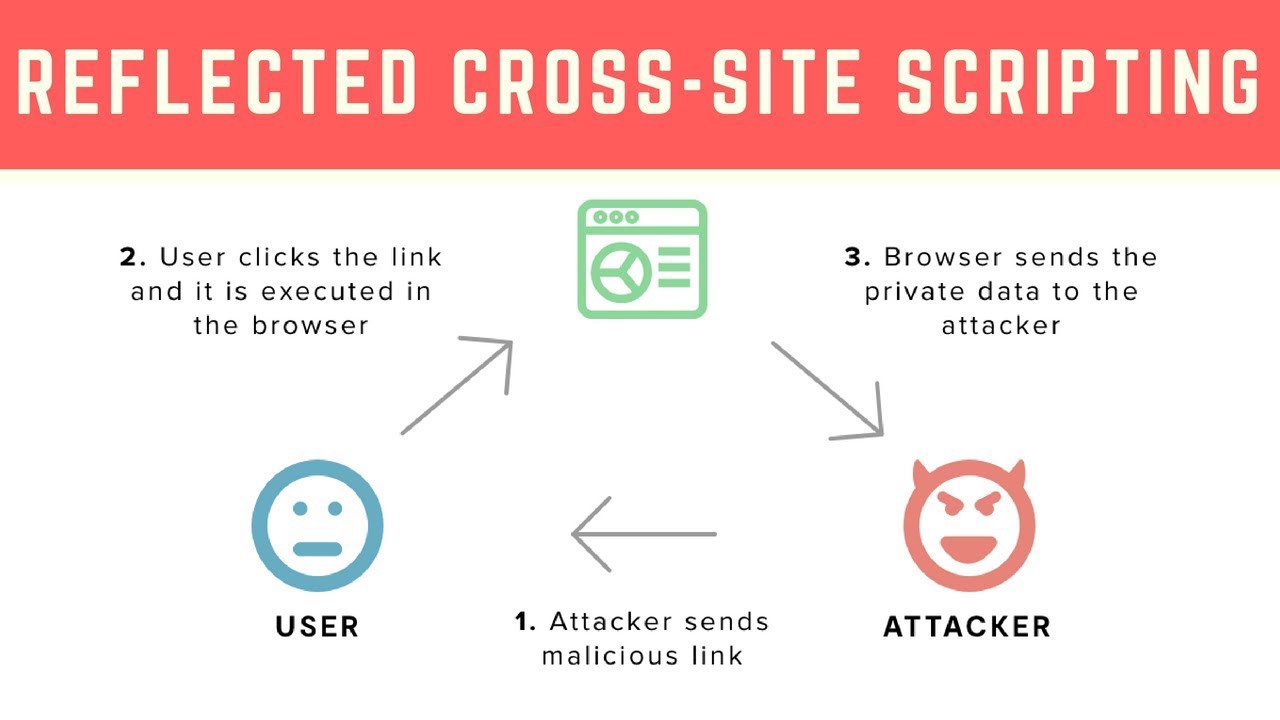 This, as discussed above, entails a malicious attacker using an embedded link to lure the user. When they click on the link, they can be manipulated and hacked.

Also known as persistent XSS. Occurs when an attacker injects a malicious code in a way that it runs just as a normal part of the application. The user is not able to distinguish whether the code is malicious or not, hence most vulnerable. 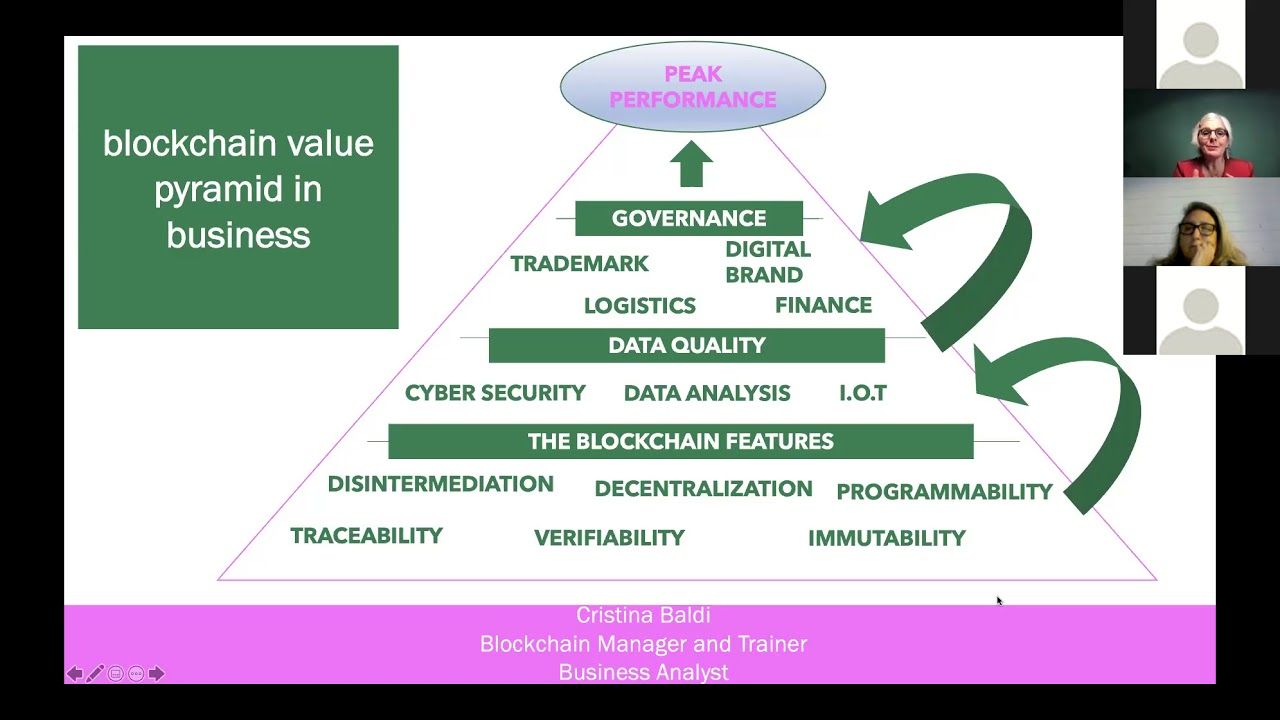 This does not cover user authentication and authorization. Compared to React, Angular is more secure as one can avoid the possible vulnerabilities. When hosting a webpage on Angular, developers are encouraged to come up with their templates and HTML elements.

If the developers use the suggested templates and elements in HTML, the site becomes vulnerable and the user’s information may be compromised.

To learn more about how this can be avoided, go now to the website and check out interesting information.

It is one of the most loved web frameworks. Software developers using Python opt for this framework due to its option to host a serverless computer. As a result, it is a good idea to limit the accessibility of your caching system and database using a firewall.

As a developer, you will be provided with a secret key. Ensure you protect your client’s data by ensuring your private key remains private, and you do not share it with anybody.

In conclusion, no framework is entirely secure, as attackers are always on the run to come up with new attacking strategies. As a result, always ensure you do your research before settling on the best web framework.