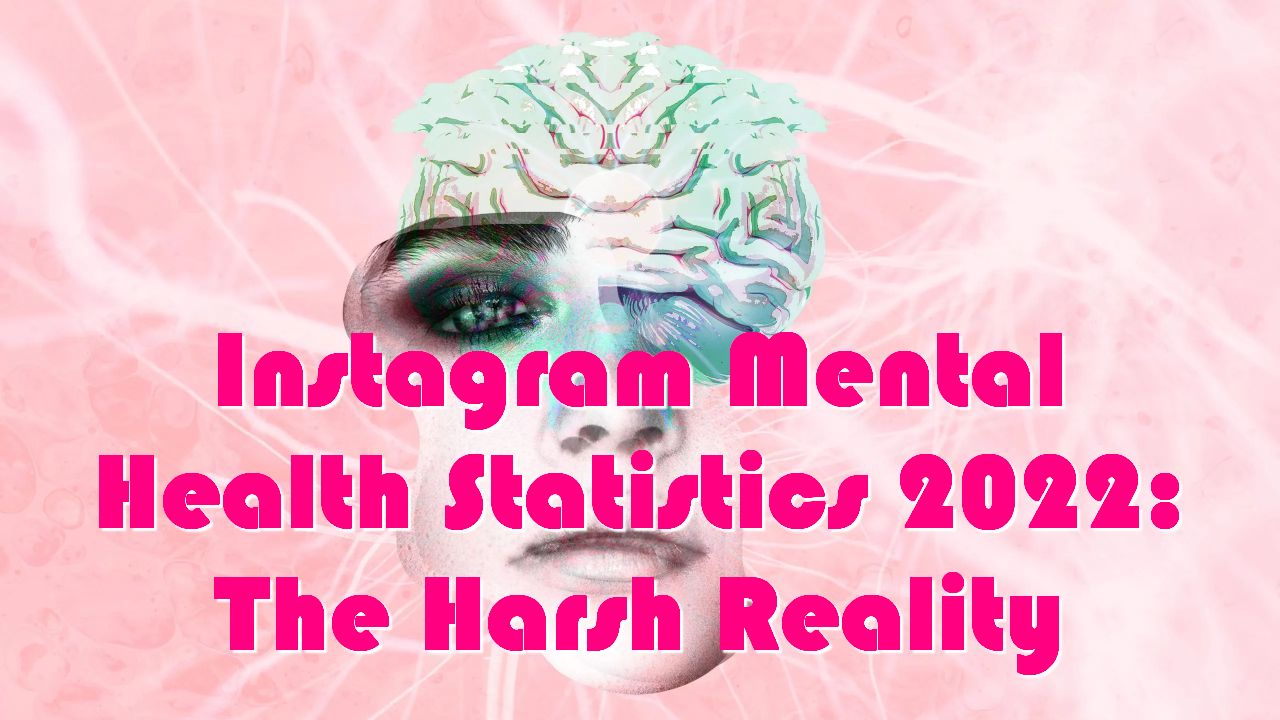 Instagram is a great platform to interact with people from all across the world, jam-packed with posts surrounding the latest trends from, fashion, tech, and any other market that comes to mind. While it has undoubtedly an abundance of benefits, the app also becomes very addictive, particularly for the younger generation. They also relate themselves to the content they watch, which negatively affects mental health for a large number of users.

People are obsessed to make their content stand out that little bit more for the audience and make a huge fuss over the tiniest of detail such as how to pin a comment on Instagram, spending hours on a post or story, to make it look a bit more pleasing for their audience.

People should be made aware of how Instagram affects mental health. Content creators and consumers both suffer mentally from over-exposure to the app. This article will break down the reasons behind these problems. 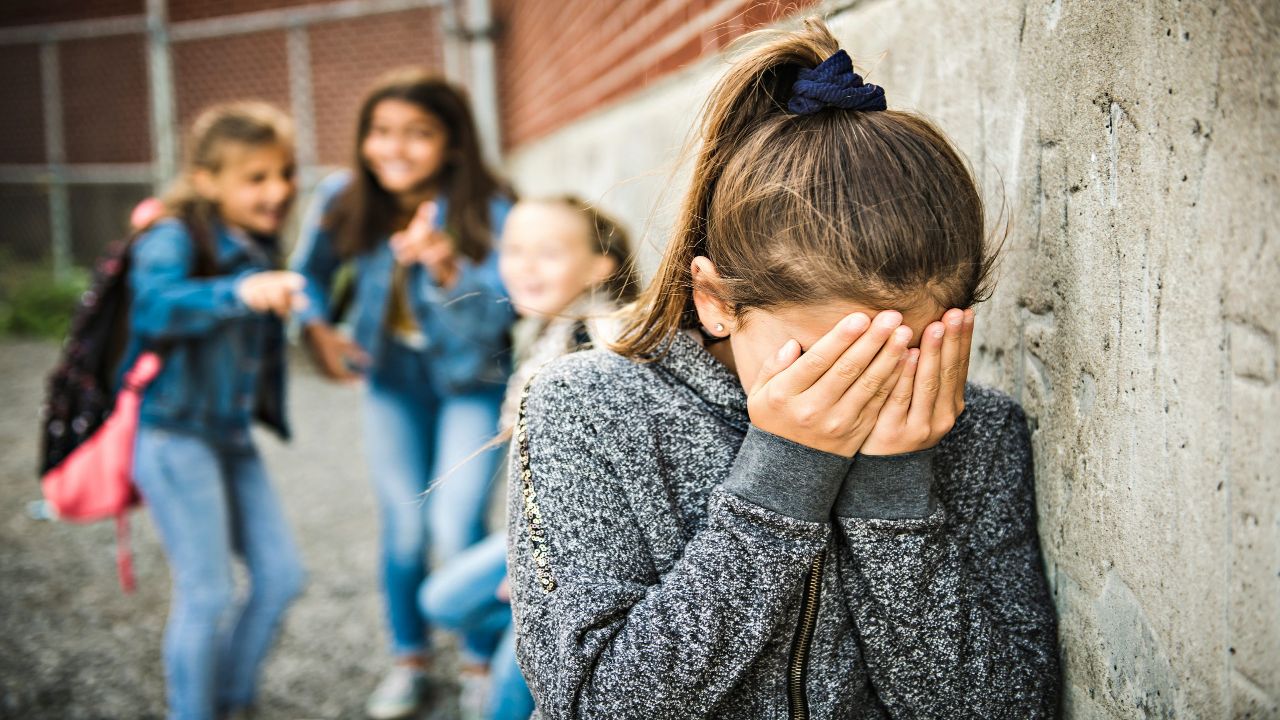 Young people, particularly girls, claimed that they felt bad about their bodies and personal appearance, due to the content they watch of celebrities and models, showcasing their perfect bodies.

They also admitted to trying to achieve a similar figure by switching to inadequate food intake, further deteriorating their general health. 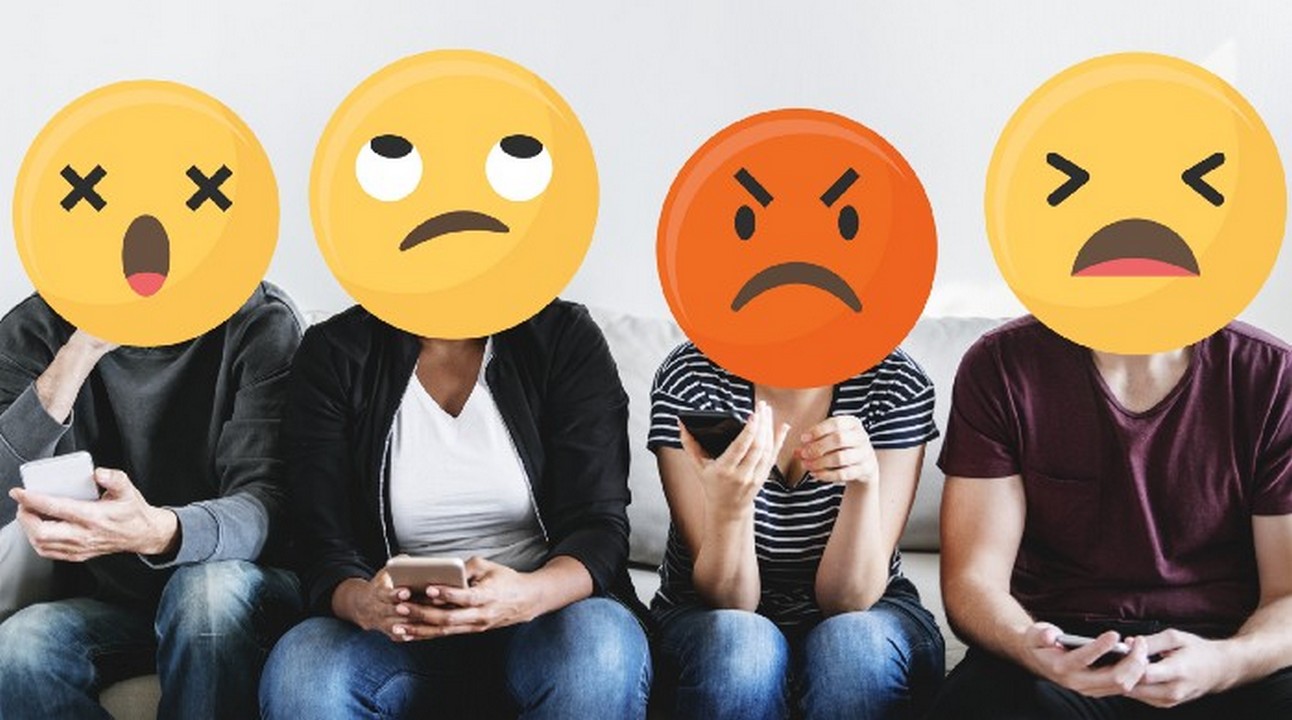 The statistics also showed that a vast majority of people, particularly teens, had to face bullying of some form from the platform.

Statistics show that Instagram ranked the worst when compared to other social media platforms on spreading negativity.

This has also led to other problems such as suicidal thoughts, and overall staying miserable. 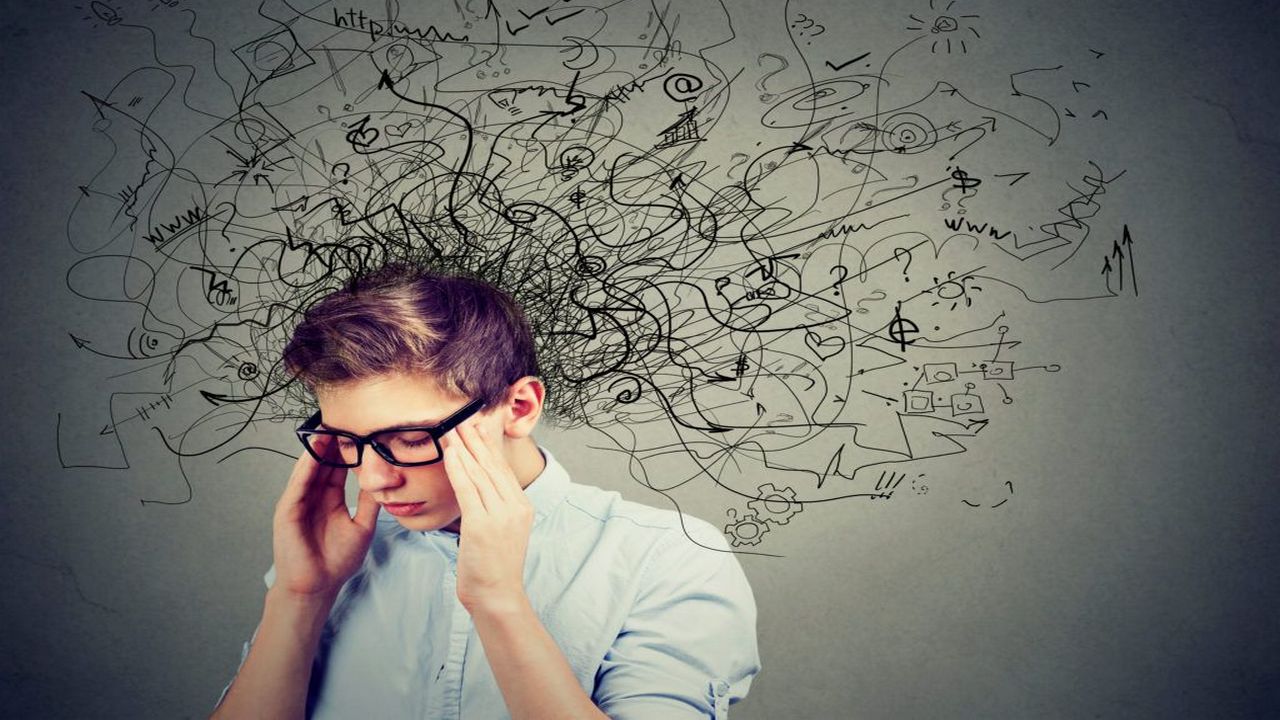 Young influencers also claimed they felt pressure to post more often, to make them appeal more to their audience and create a persona of cool and trendy activities. This created a false standard of living, which they were not associated with, damaging their lifestyle.

An Increase in depression rates has been reported due to young people comparing themselves to content creators, and realizing that they might not ever reach the same level of fame, or may not achieve a similar lifestyle. 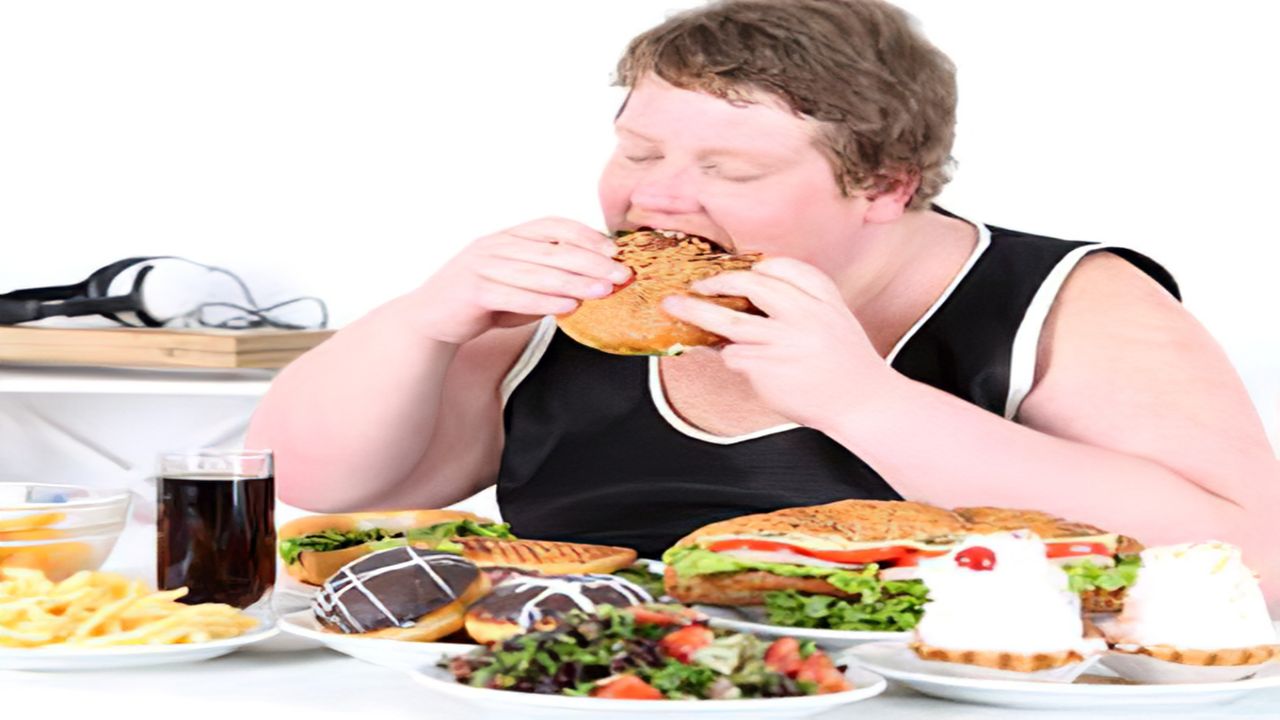 Eating disorders have also been reported, particularly in women and young girls, by following diet routines and exercises shared by influencers who do not possess professional knowledge on the matter.

They convince people into following these practices, greatly deteriorating their health, for making them achieve a specific body figure. 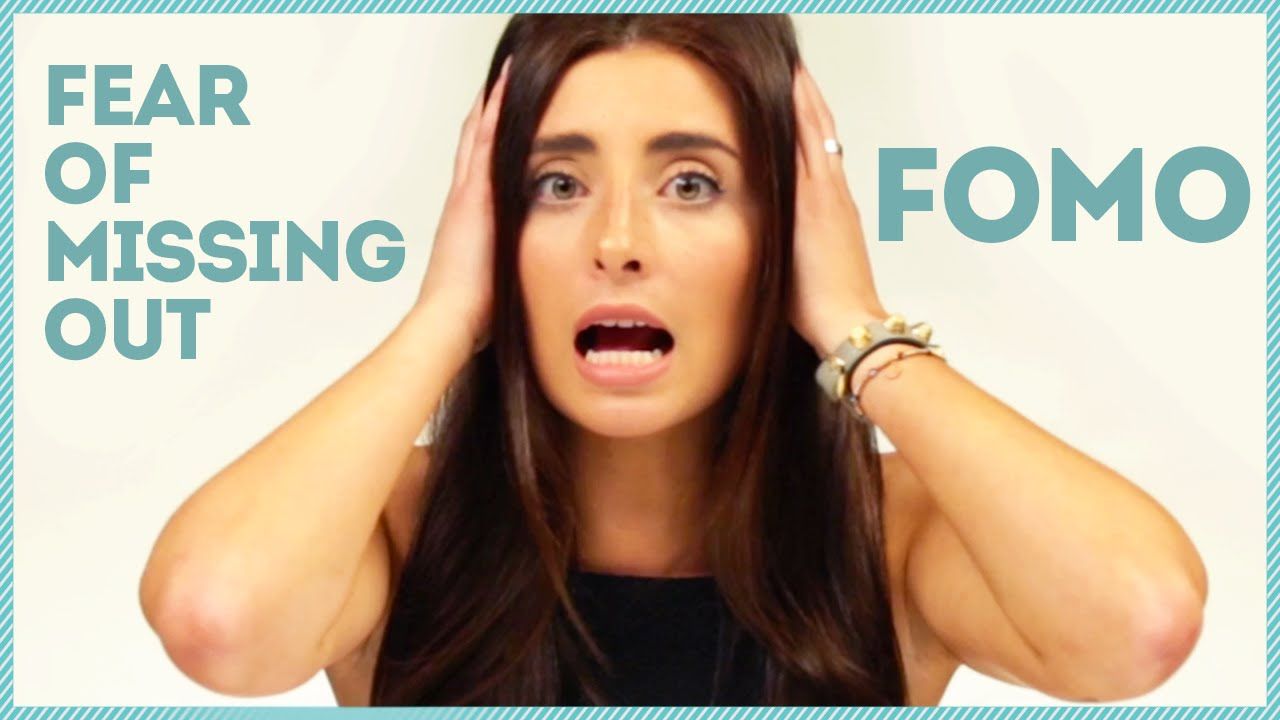 Fear of missing out has also been reported as having a massive impact on people’s mental health. 14% of users reported that they followed a certain account or trend just for the sake of keeping relevant in social conversation and staying up to date with trends because they felt depressed and unhappy if their social circle talked about topics from which they felt left out from.

Instagram has many positive impacts; people need to focus more on those elements. Young people should not draw comparisons with content creators they follow, rather appreciate what they’re good at themselves.

Unfortunately, it is easier said than done, and as of now, the stats are just getting worse.