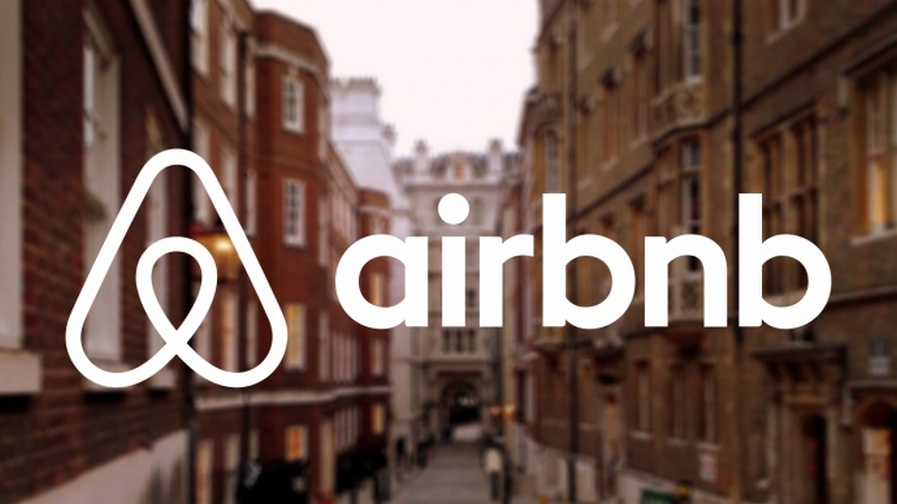 Have you ever wondered where Airbnb, a $31 billion company got it’s name from? Here is a brief history of how this big company was founded, how it got its name and how its journey to fame has been. Also, a list of three Airbnb Competitors that you should know will be listed below, read on!

Airbnb made its first appearance in 2008 when two roommates Zoe Gebbia and Brian Chesky decided to earn rent money. Initially, they were 3 roommates, with Nathan Blecharczyk as the third person. When their rent was increased, Nathan left the apartment, but Joe and Brain didn’t. Instead, they started thinking of a means of earning money, an idea of renting the spare room and offering breakfast and a tour to guests came and they took it. Joe had an Air bed in his wardrobe so he dug it out and placed it in the spare room, they spread the news of their new “business” to friends, blogs and websites that listened and got 3 guests for their “Air Bed and Breakfast”. This idea popped out when they realized that tourist designers who were coming to attend an International Design Conference in their neighborhood need a place to sleep when the hotel rooms get booked up. Their brilliant business idea gave rise to a brand new industry which we know as Vacation Rental Industry, VN for short. The name Airbnb is an acronym from Air Bed and Breakfast, which innocently came from their first use of air beds.

The first guests of Airbnb were happy with the breakfast and profusely enjoyed the tour, with some time word about their new business spread. It not only attracted house owners who would love to earn money using their spare rooms but also attracted the attention of fierce competitors. However, they faced challenges at the start of the business, especially from investors. Nevertheless, their first green flag came in the form of Paul Graham who noticed them and invited them to join Y Combination in exchange for a small slice of their company. Another green flag reared its head few years later in the form of a $600,000 investment from Sequoia Capital, this was the major straw that broke the camel’s back for Airbnb. By 2011, Airbnb had expanded to 89 countries globally and hit 1 million booked nights on their website. 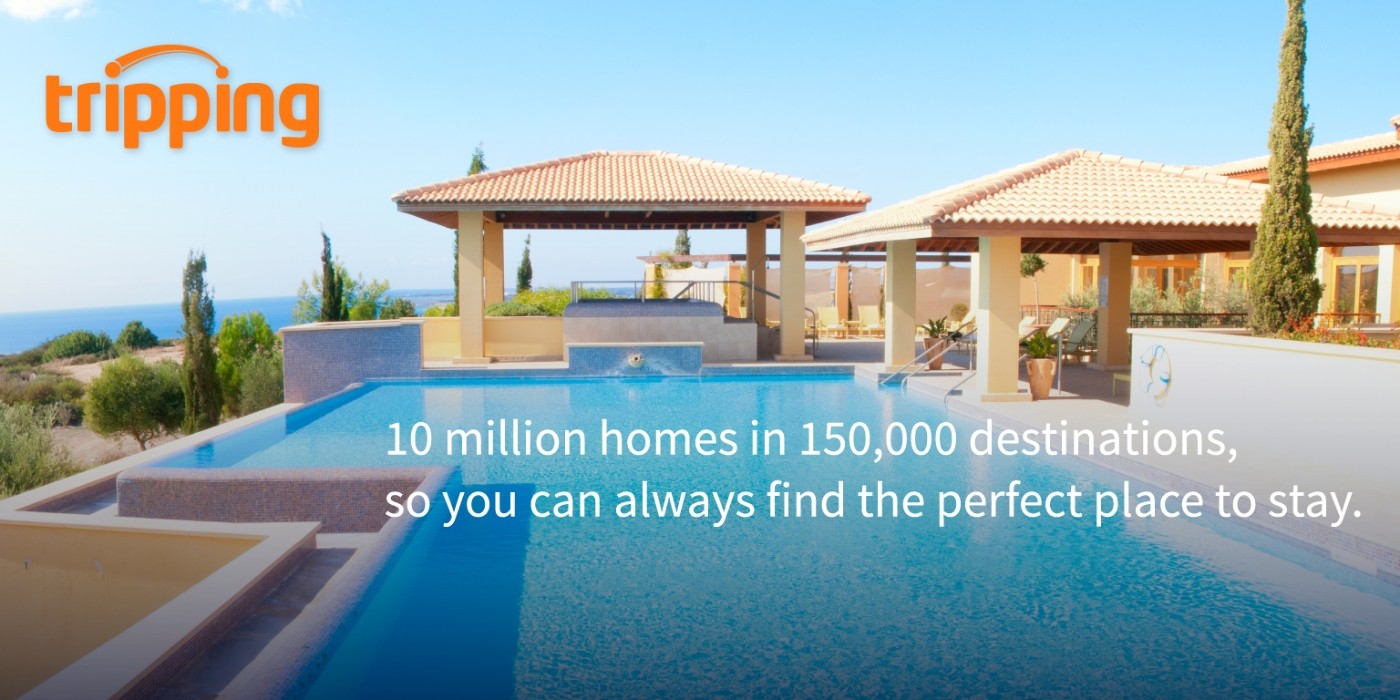 Tripping was founded in 2009 by Jen O’Neil and Jeff Manheimer. It is the first Vacation Rental company to launch on-site booking. Visit their website for more details. 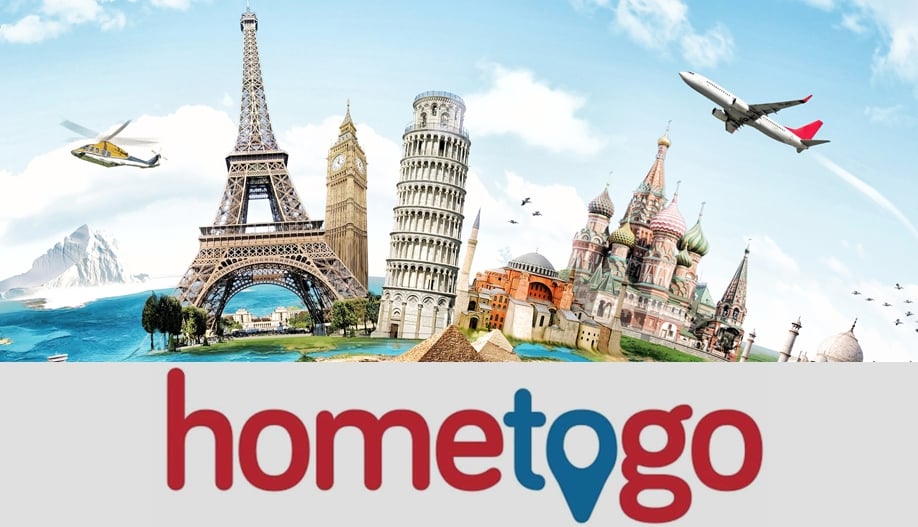 HomeToGo was founded in 2014 and is the world’s highest search engine in the vacation rental industry. For more details you can visit their website.. 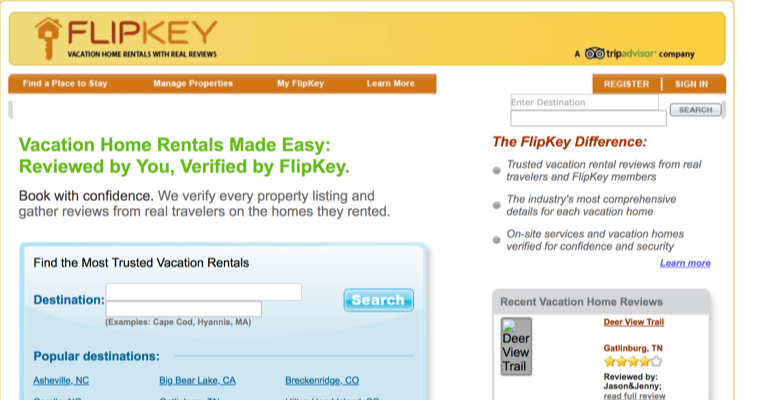 Flipkey was founded even before Airbnb in 2007, however, in 2008 it was bought by TripAdvisor and has since remained the major Airbnb competitor. Please visit their website for more details.